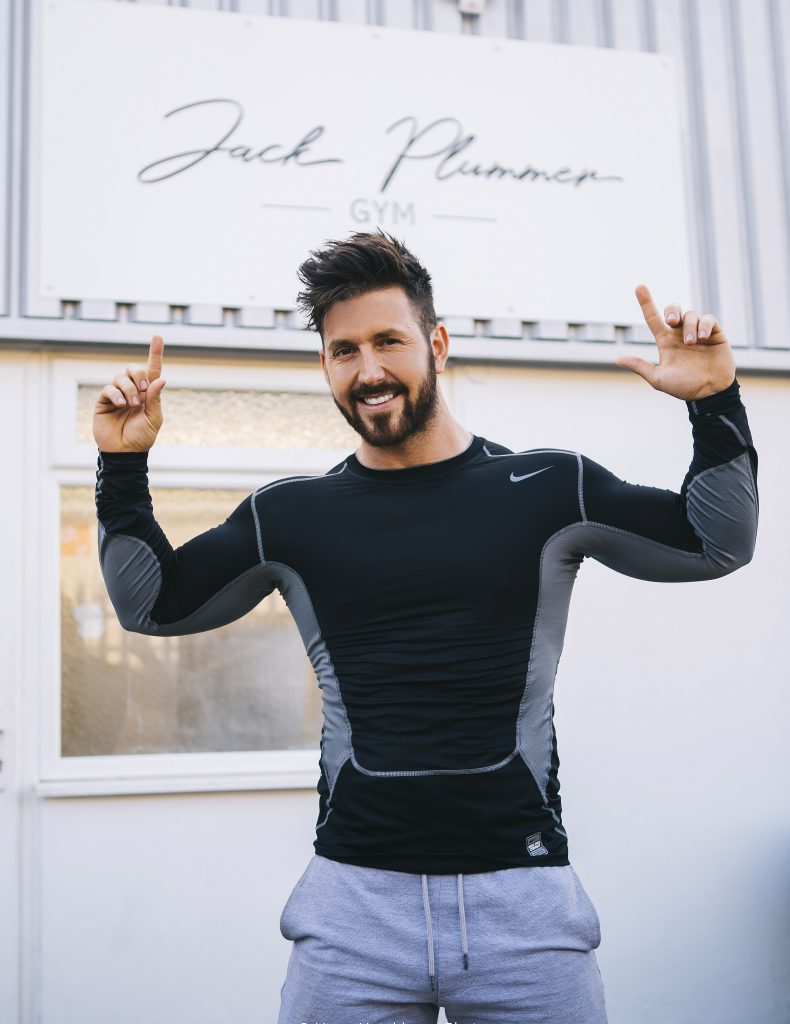 Jack Plummer who has opened a new gym in Portsmouth

Hampshire’s newest gym has hit the ground running by bringing the latest Los Angeles’ techniques to the south coast.

Former Portsmouth FC academy player Jack Plummer returned from the US to open the business that already has 100 members.

Based in the Fratton area of Portsmouth, Jack Plummer Gym is the first in what the owner believes will become a chain.

Jack, 30, has invested a large sum in the venture that puts emphasis on psychology, nutrition, life-style and mental health.

It has been designed so users never feel uncomfortable and there is a strong US-style customer service culture.

Jack said: “I spent six years in LA, playing football and studying for a degree in Kinesiology at the University of California Irvine – a wide ranging subject centred on sport.

“After graduating I built up a business as a personal trainer specialising in helping women.

“When I decided to return to Portsmouth I wanted to open a gym that included all the elements of modern training that I had learned.

“Jack Plummer Gym is especially designed so people always feel welcome – I meet all interested new members face-to-face and show them around.

“Nothing is intimidating and we can cater for highly experienced gym users as well as complete novices. It’s a friendly place and everybody talks to each other.

“As well as having top-of-the-range equipment we look at the whole structure of the body and include nutrition, supplements, lifestyle and mental health.

“The speed at which we reached 100 members really surprised me – it took just two weeks – but word has got around very quickly.

“Another success has been our women only seminars on a Monday night at which I explain how the equipment works and how they can use the gym for the best results. 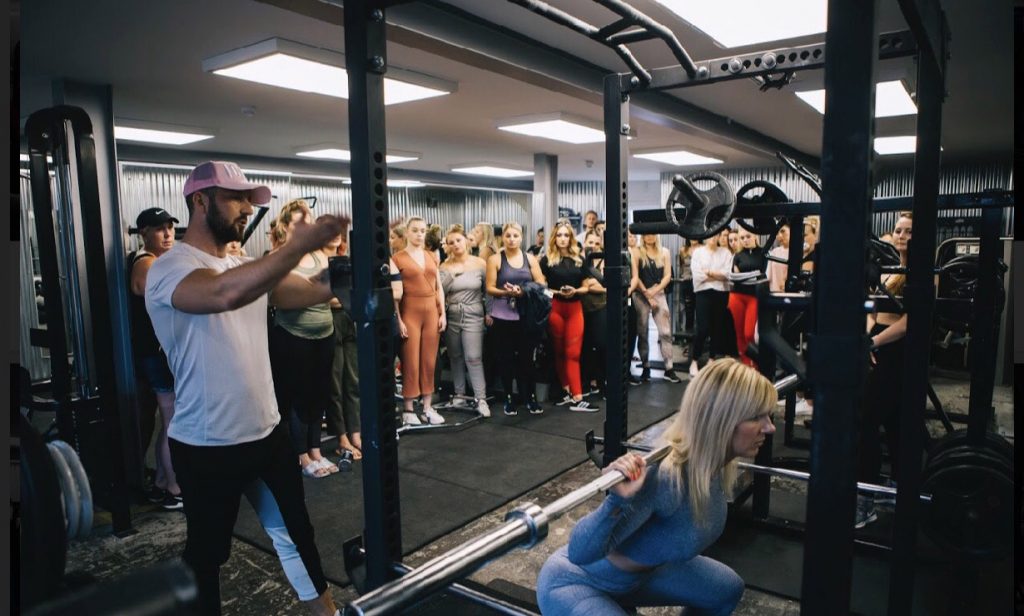 “The aim is to create even more jobs and then open a chain of gyms.”

Membership of Jack Plummer Gym is also highly competitive at just £25 a month. 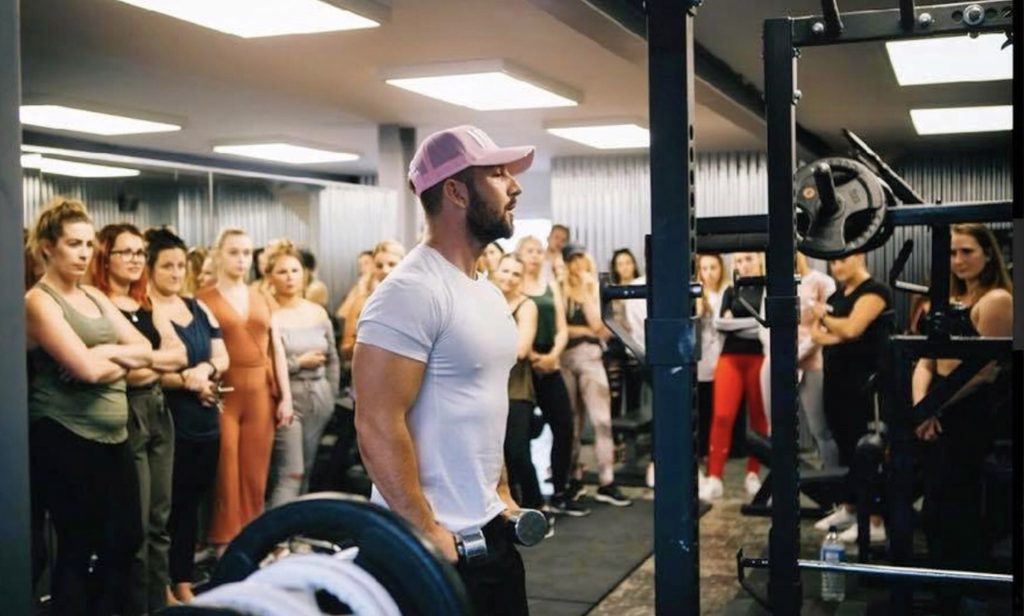 « Cyber firm on the pull

School’s out after Emson summer sizzler »